Go to All Board Members 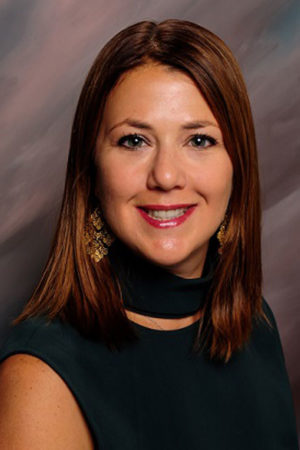 Jessica joined McCabe World Travel in 2004 as a travel advisor and has never looked back. Jessica has thrived in the industry, from serving family and friends, to developing several million dollars in annual sales. In 2016, she took on the additional role of Director of Marketing for McCabe World Travel.

Jessica was recognized with Virtuoso’s first Rising Star award in 2009. For the past seven years, Jessica has been named to the Travel+Leisure magazine A-List of top travel advisors. Travel Agent Magazine highlighted her among their Top 25 Agents in 2014, and she has been a Star Performer for Classic Vacations for the last ten years.

Jessica has served on several advisory boards including the Disney Earmarked Travel Advisory Council and the British Virgin Island Advisory Board. She has also contributed to numerous panels including a young industry leader forum for Travel+Leisure at ILTM, and Virtuoso’s “How to become a Million Dollar Cruise Agent.”